On Thursday August 4, 2016, Chilean student movements called for a national protest against education reform (la Ley de Inclusión) that students — and others — argue that the reform does not go far enough towards dismantling the market-based and socio-economically segregated education system, a legacy of the Pinochet dictatorship (1973–1990). According to a 2015 article:

Students say the reforms don’t go far enough, and may fall short even in meeting their stated objective. They point to loopholes that will allow “flagship” schools to maintain selective admissions for up to 30% of their enrollment. Non-profit schools can also retain transitional leasing arrangements with for-profit landlords, legitimizing continuing profits within the primary and secondary education system through the same subterfuges used by private universities.

Below are photos/videos of the demonstrations : 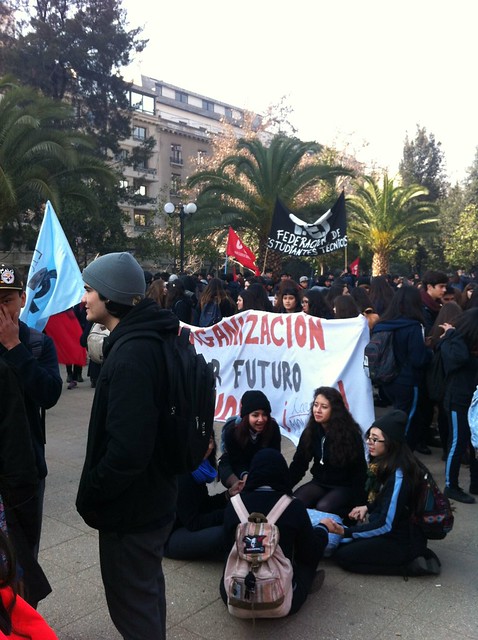 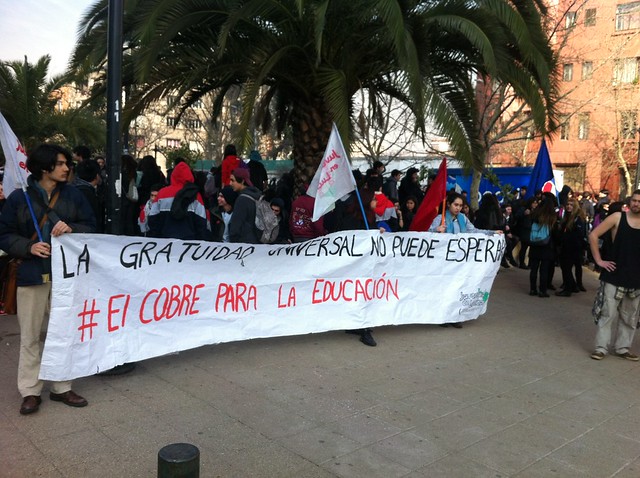 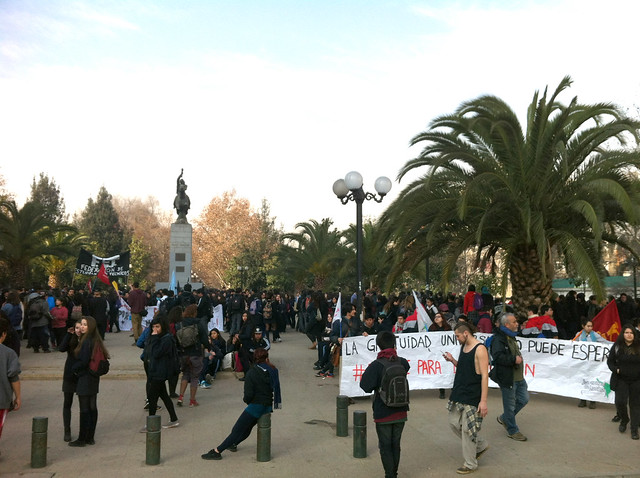 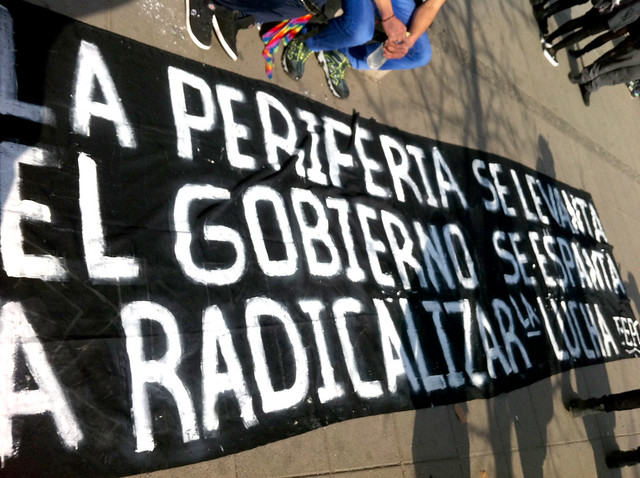 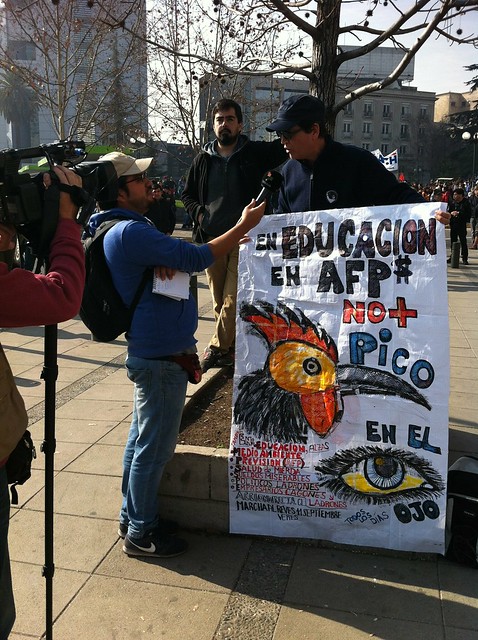 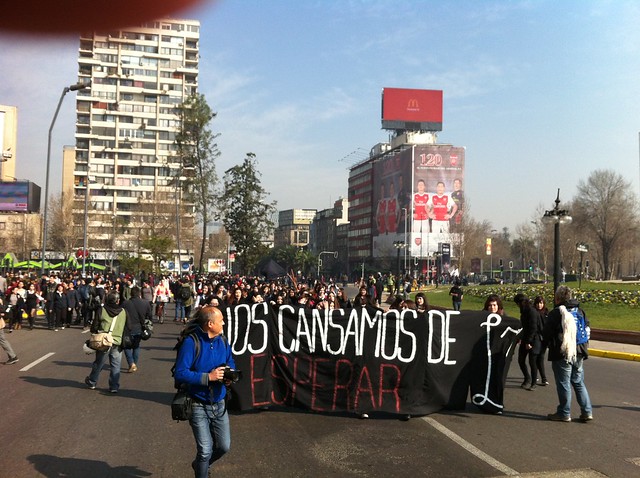 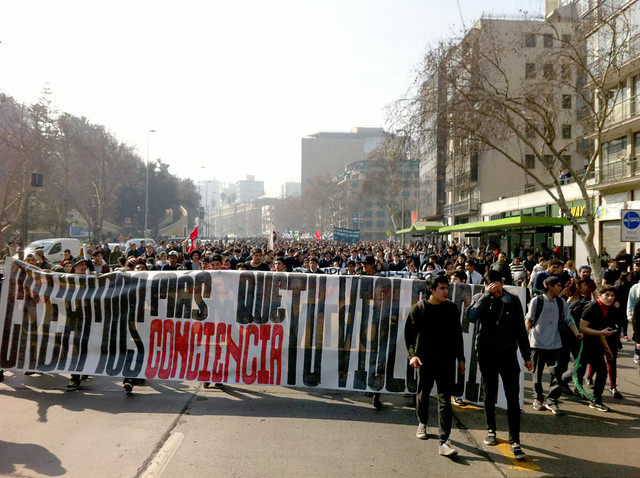 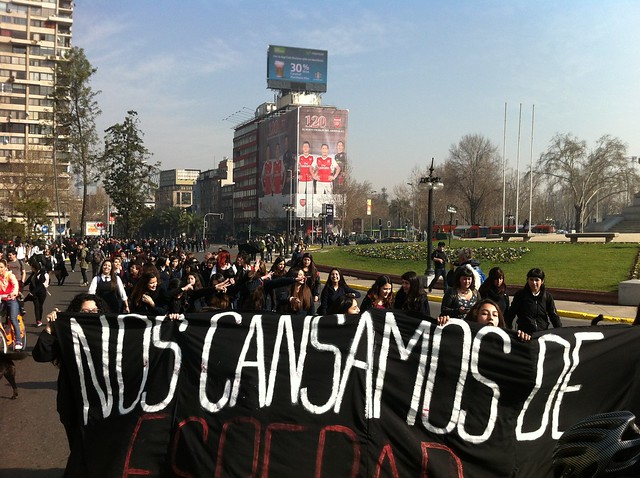 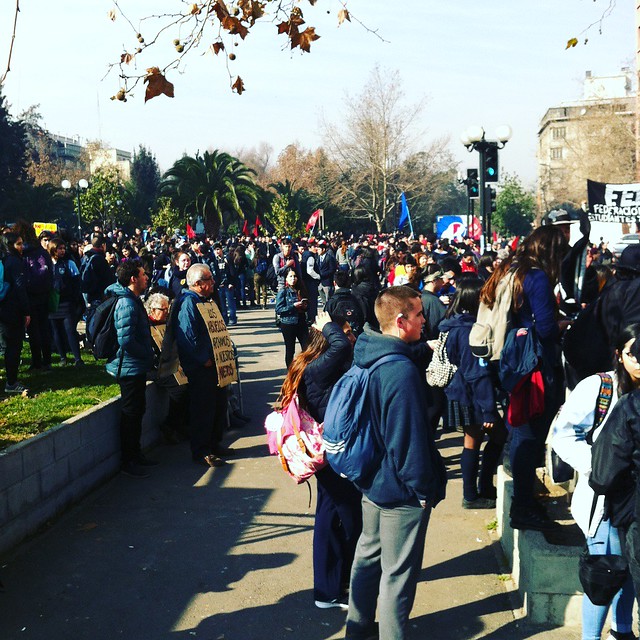 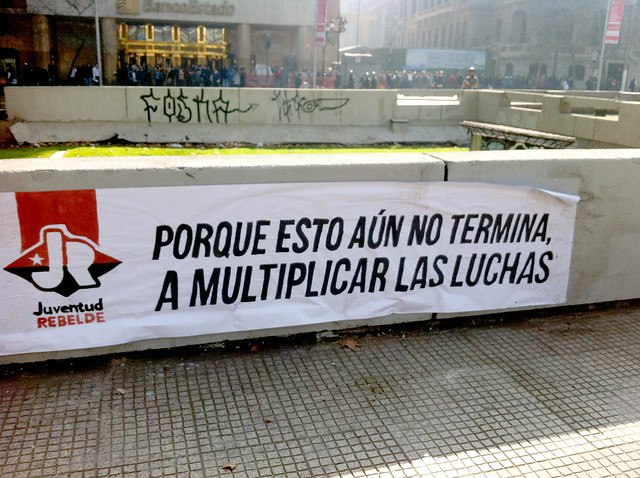 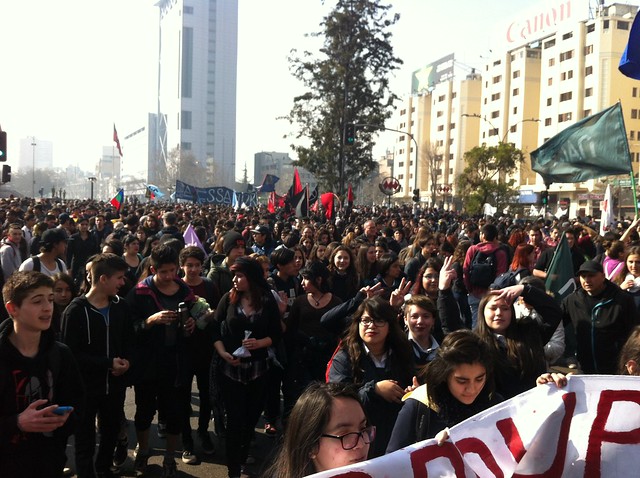 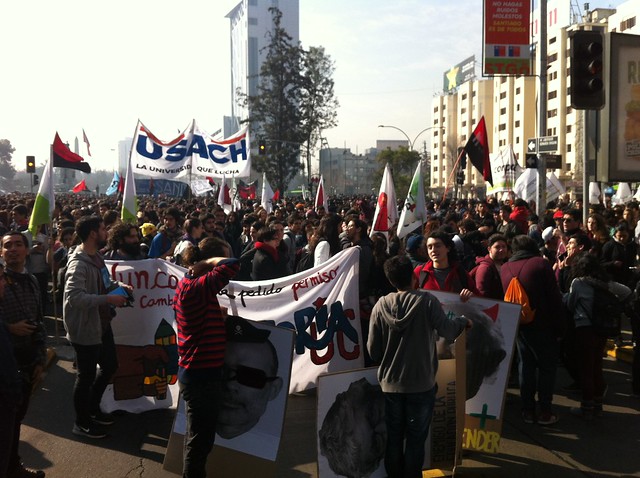 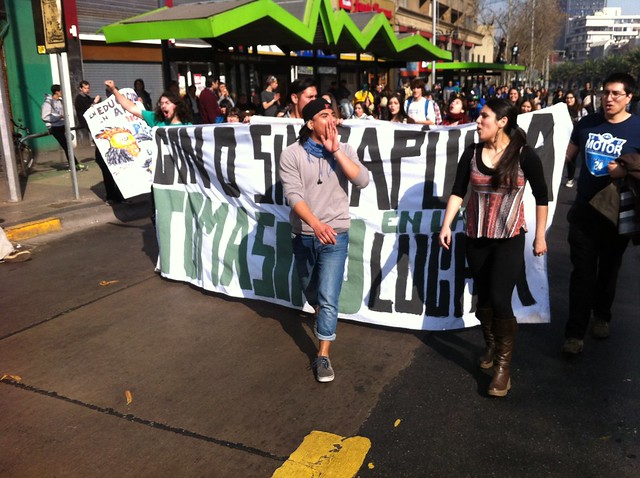 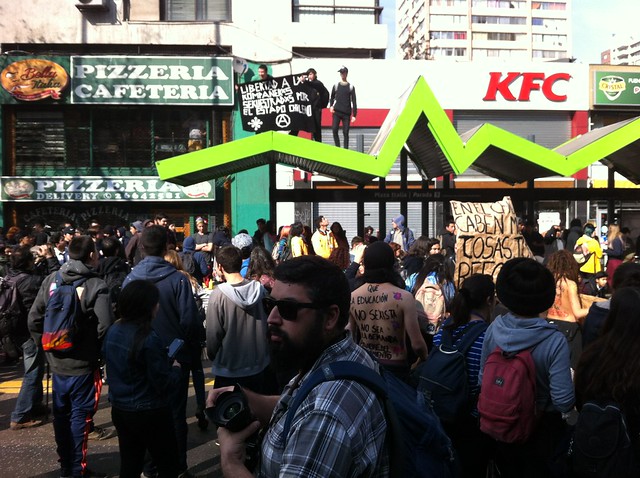 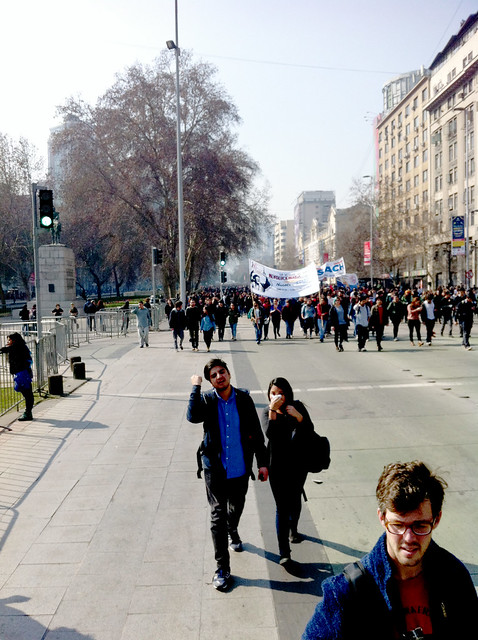 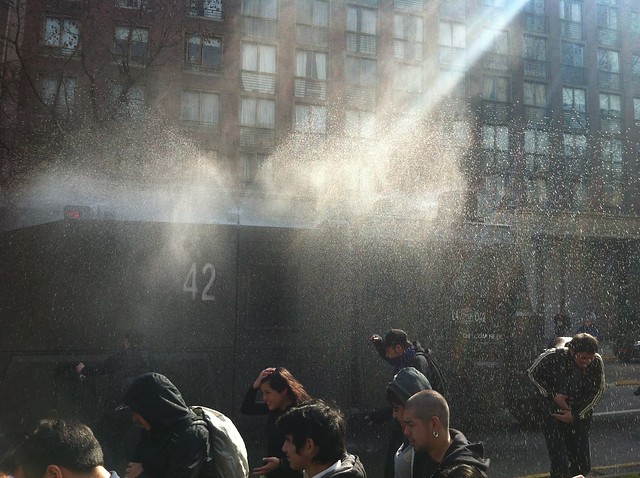 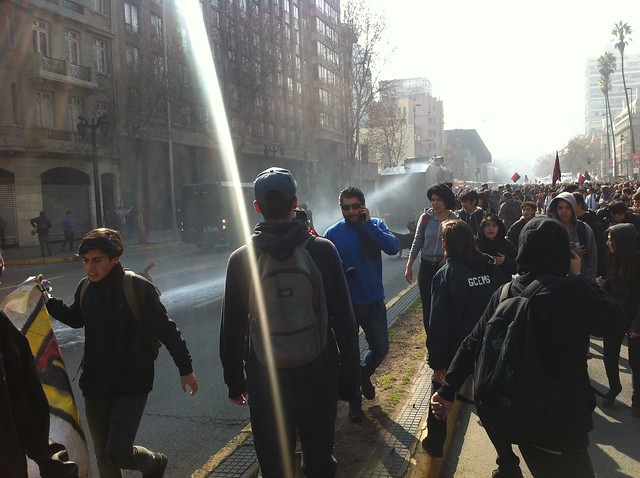 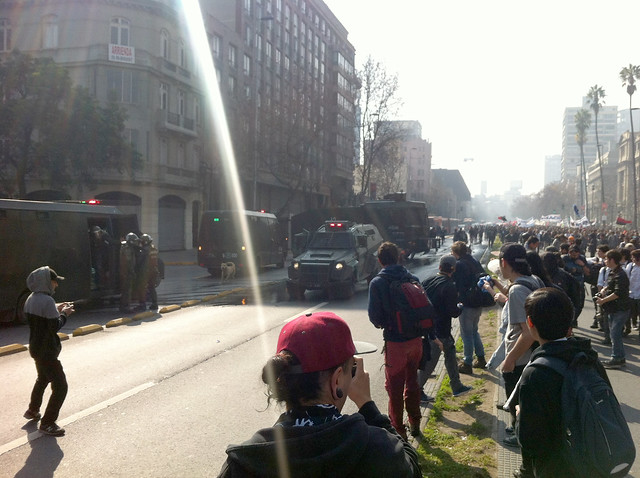 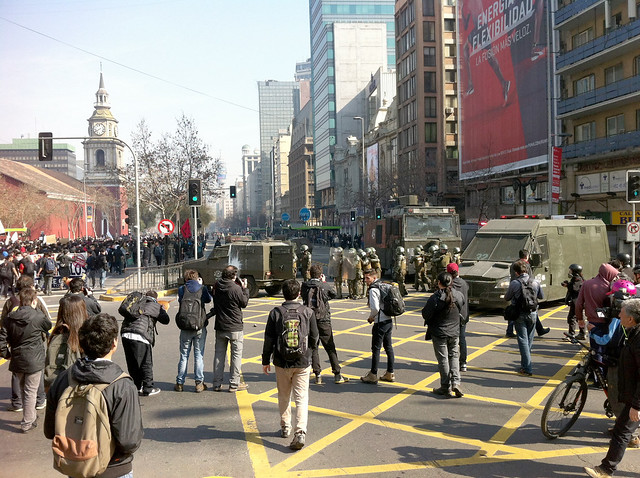 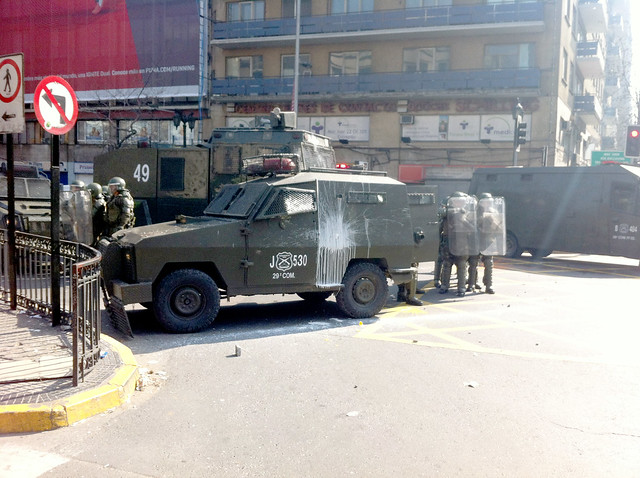 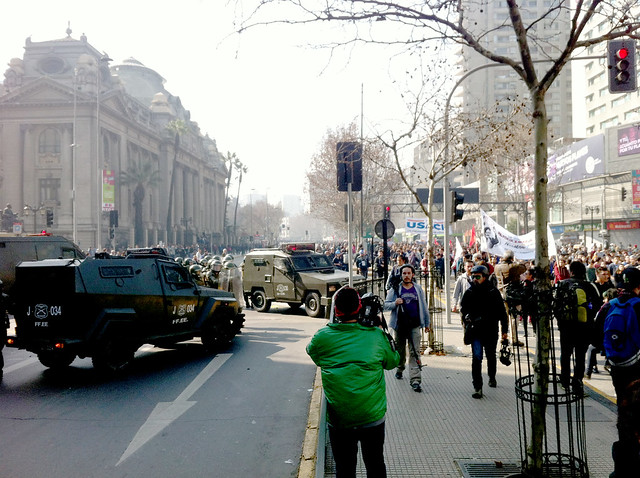 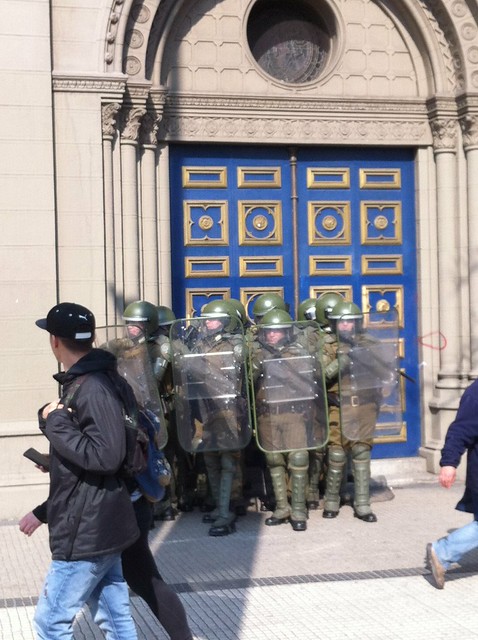 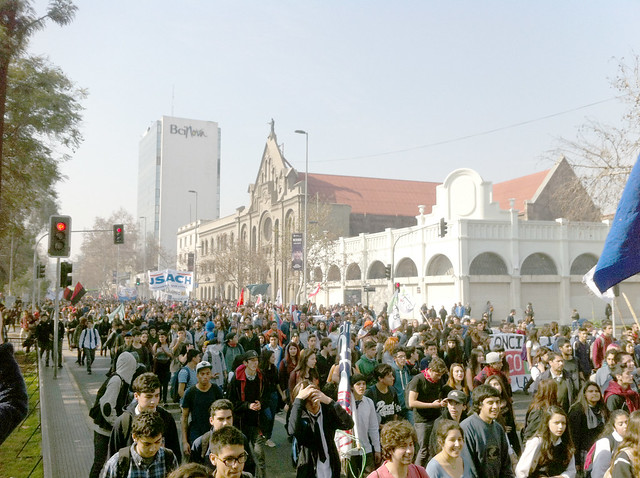 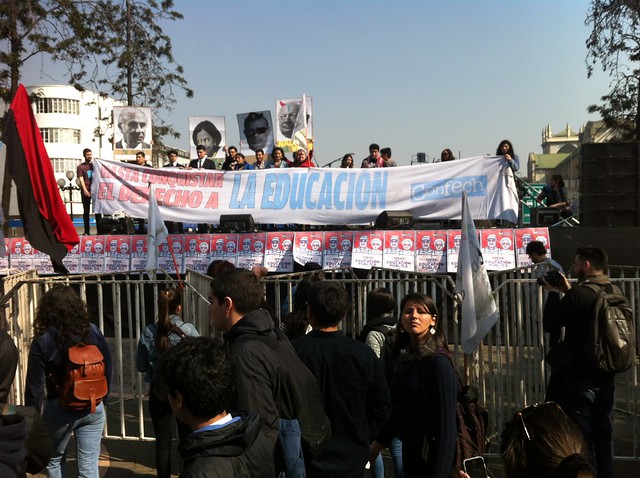